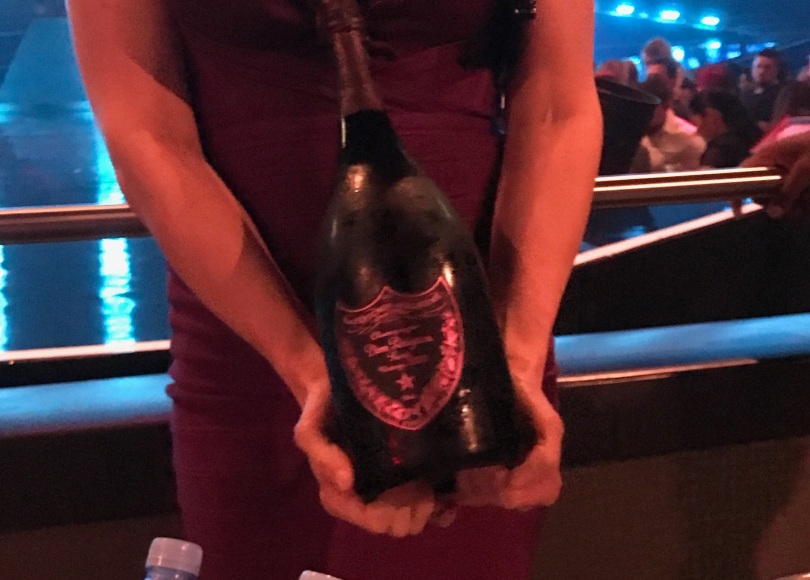 Major disclosure….Vegas is not my kind of town. I call it the "anti-zen" city. I like a delicious party town any day, like New Orleans, but it's something about the smoke, the air-conditioning, the gambling, and the vibe of Vegas that just doesn't gel with me. Friends convinced me to "give it one more try" and "just do Vegas their way."

Crazy me, I picked July to embark on my trip. It was well over 110 degrees during the day. That meant I was stuck in air conditioning all day and all night…..in other words, I was freezing! Forget the summer outfits, I looked like I was ready to go to Alaska. Here's me in my multiple layers, boots, and cashmere scarf. 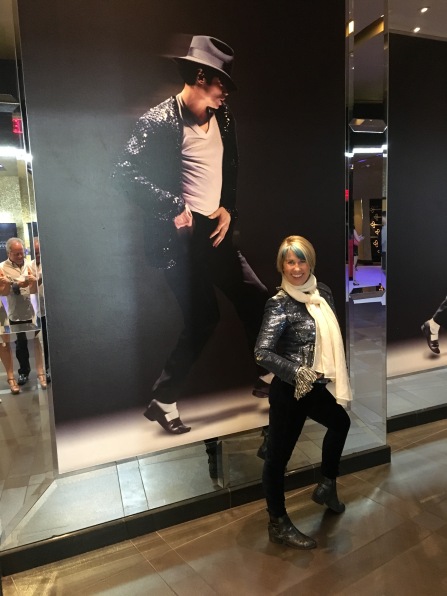 We decided to stay at Cosmopolitan Las Vegas which sounded like a good idea until Scott got into a verbal brawl with the desk clerk who wouldn't let us check-in because the room was under Scott's name and Scott's ID was in his luggage that the bellman had taken away. Being the wife, I wasn't allowed check-in privileges. When we asked for the manager to straighten it all out, the manager asked Scott to apologize to the desk clerk for telling him his actions were unacceptable. Needless to say, we were given a delightfully inferior room. Our room overlooked the "disco pool" which pumped out non-stop techno house music while sunbathers drank alcohol, danced and urinated the day away in the waist high pool water. Even with the balcony door closed, we were able to sing along to every word.

We spent the day at an indoor mall called The Forum Shops with a ceiling that is made to look like clouds at twilight in an Italian Roman village. I began to feel like twilight was never-ending and I wasn't sure if it was actually 2:00 pm. I didn't make any purchases, but plenty of folks were enjoying the mix of designer shops and budget options. 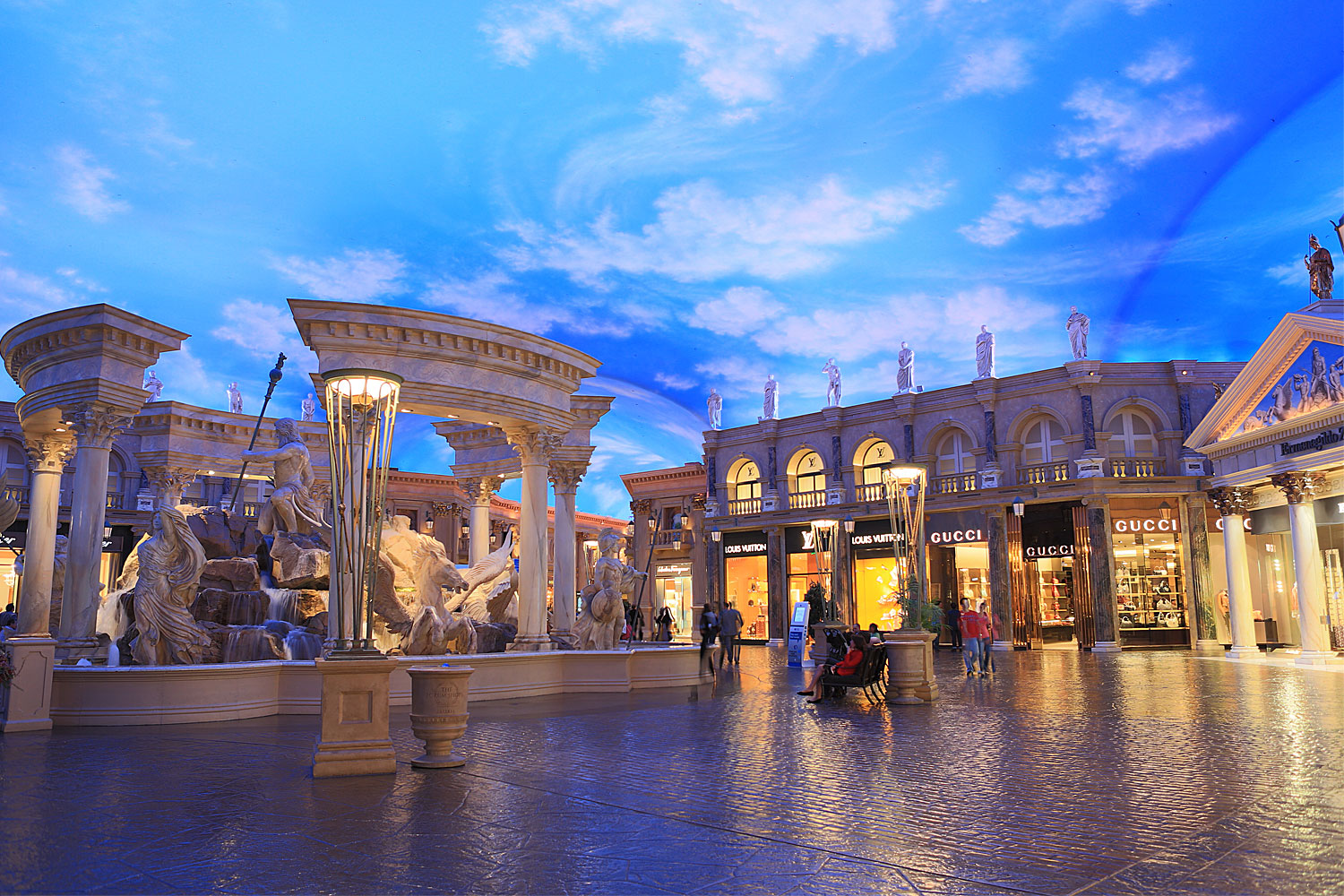 At night, we had front row seats to see Pitbull at the Axis Club in  Planet Hollywood. While Pitbull delivered a terrific performance, his entourage of dancing girls bumped and ground their way through his music repertoire. It was amusing, distracting, disturbing, and ultimately repetitive. Where were the dancing men? Shouldn't Vegas be equal rights and equal exploitation? Not to mention that the $21 small water bottles and the $2000 Dom Perignon were beyond pricey! 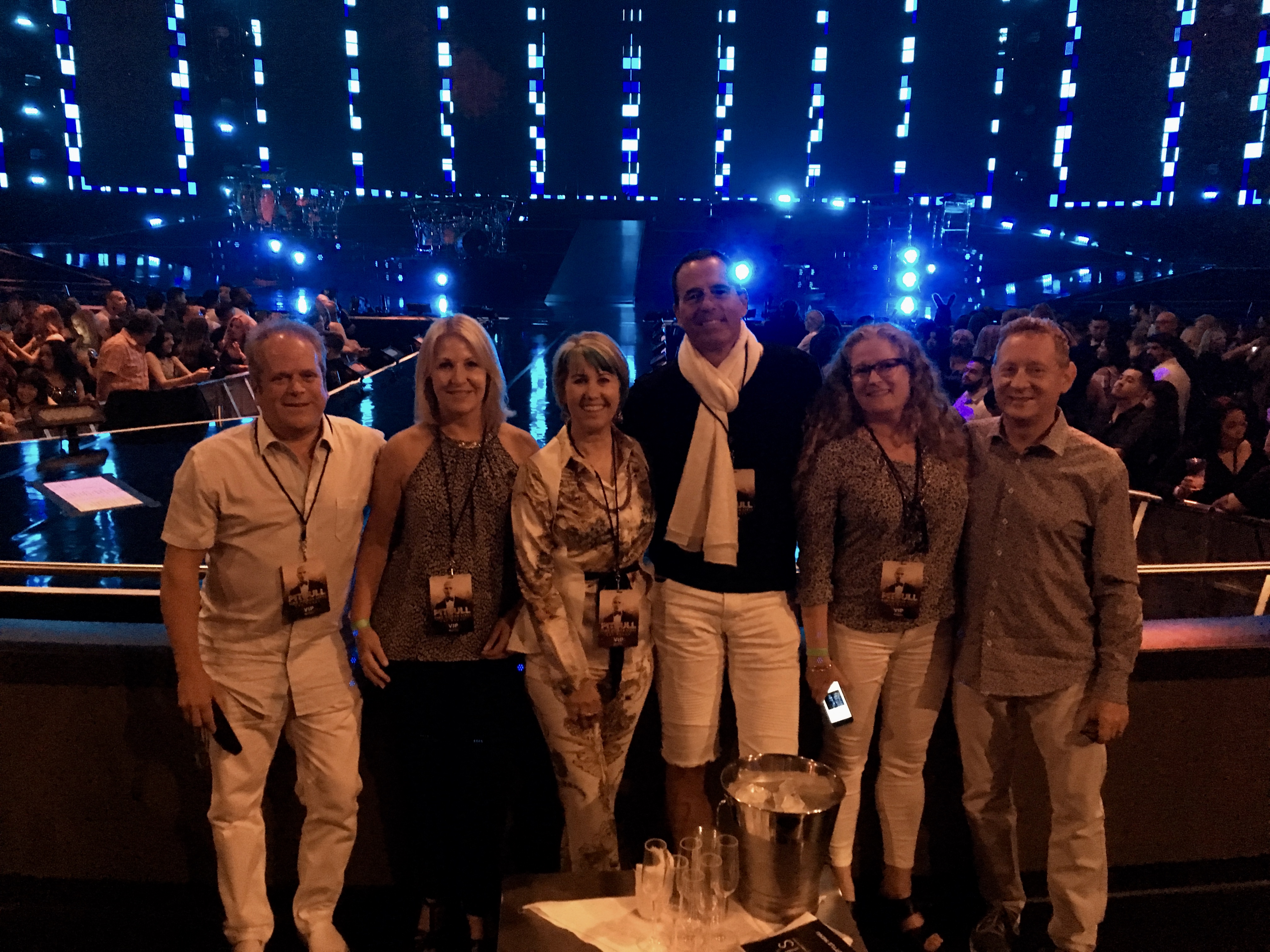 We had breakfast at Mon Ami Gabi French Restaurant at Paris Hotel. The bartender was hopping at 8:00 AM with drinks in house and to-go. The folks next to me had egg dishes for themselves and a separate plate of giant waffles. They saw me looking at the waffles, and they explained that the extra plate was "their breakfast dessert." That was a new concept for me. 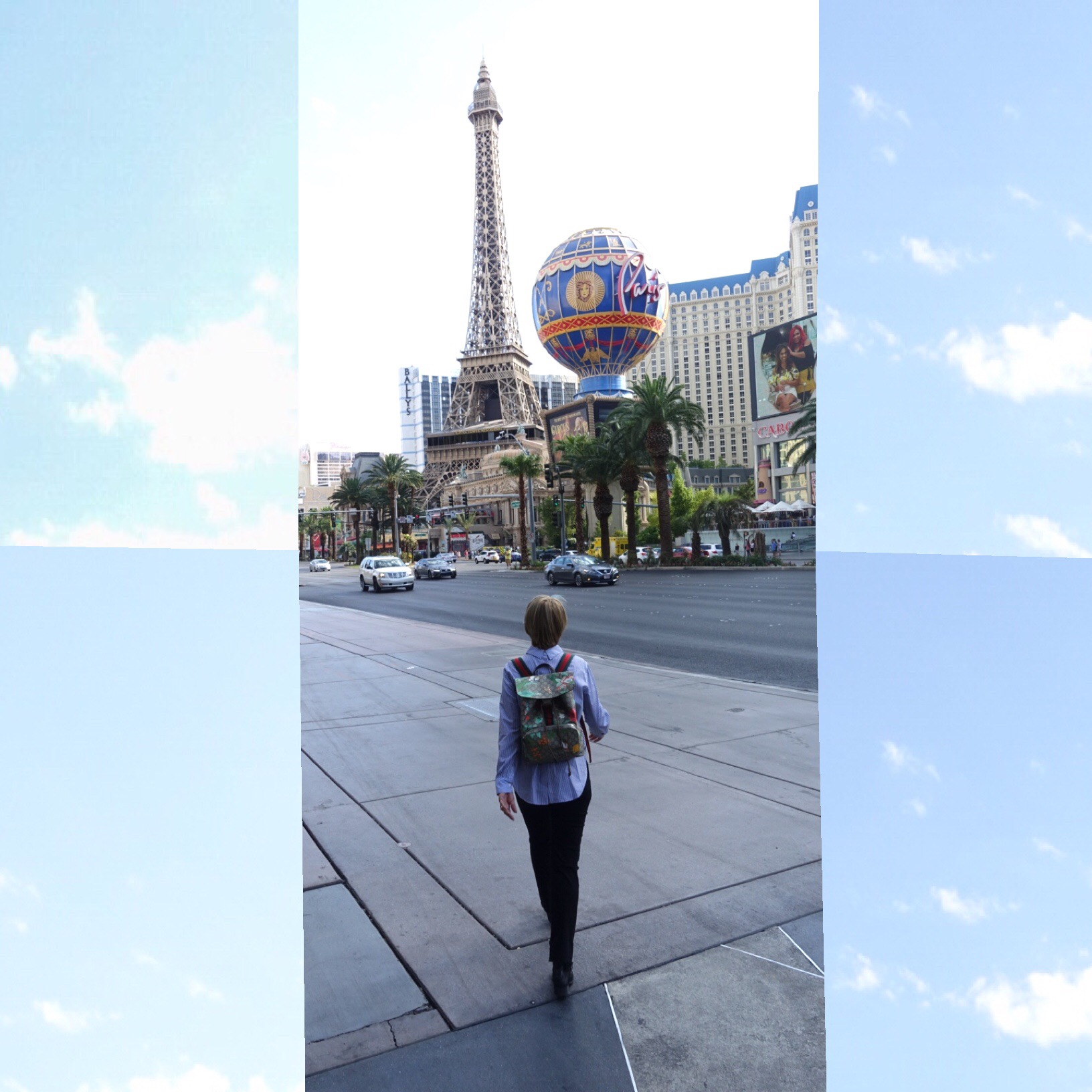 As I strolled by the folks perched at the slot machines, wheeling my carry-on suitcase, on my way back to Santa Monica, California, I was grateful to be leaving Las Vegas. I overheard a family discussing whether they should "get more high or get more drunk," and I knew that Vegas is surely Nirvana for some….just not for me. 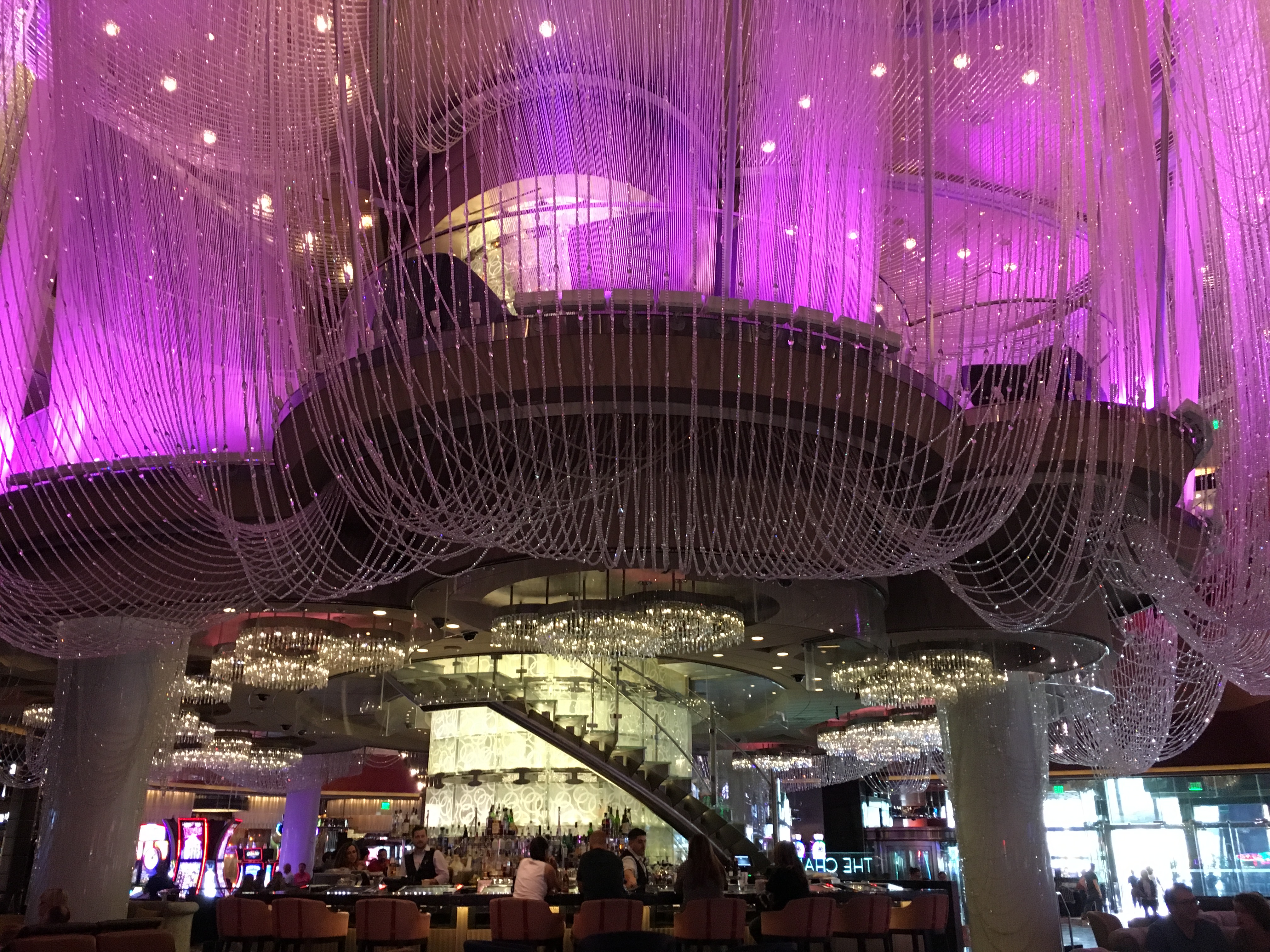 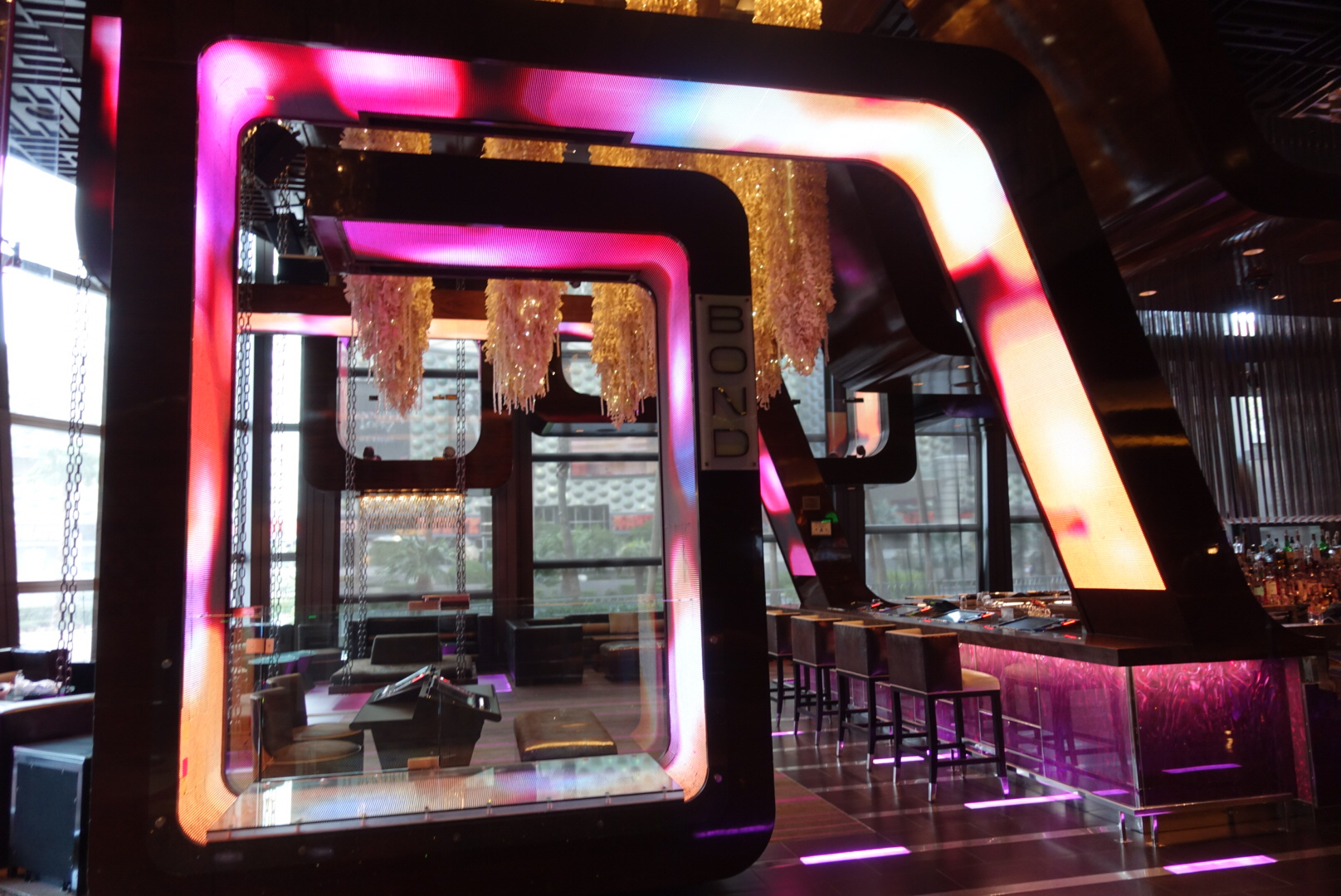 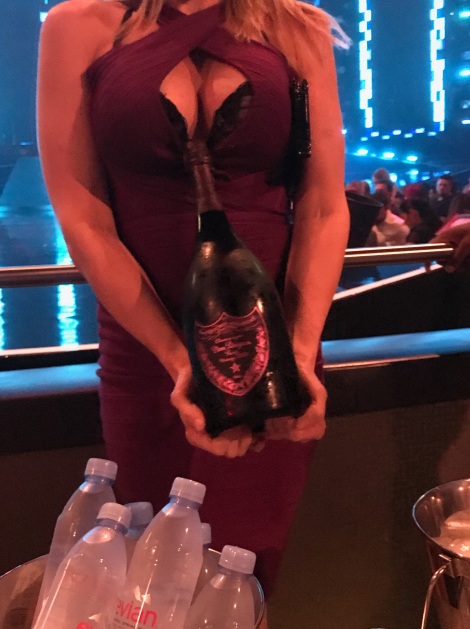 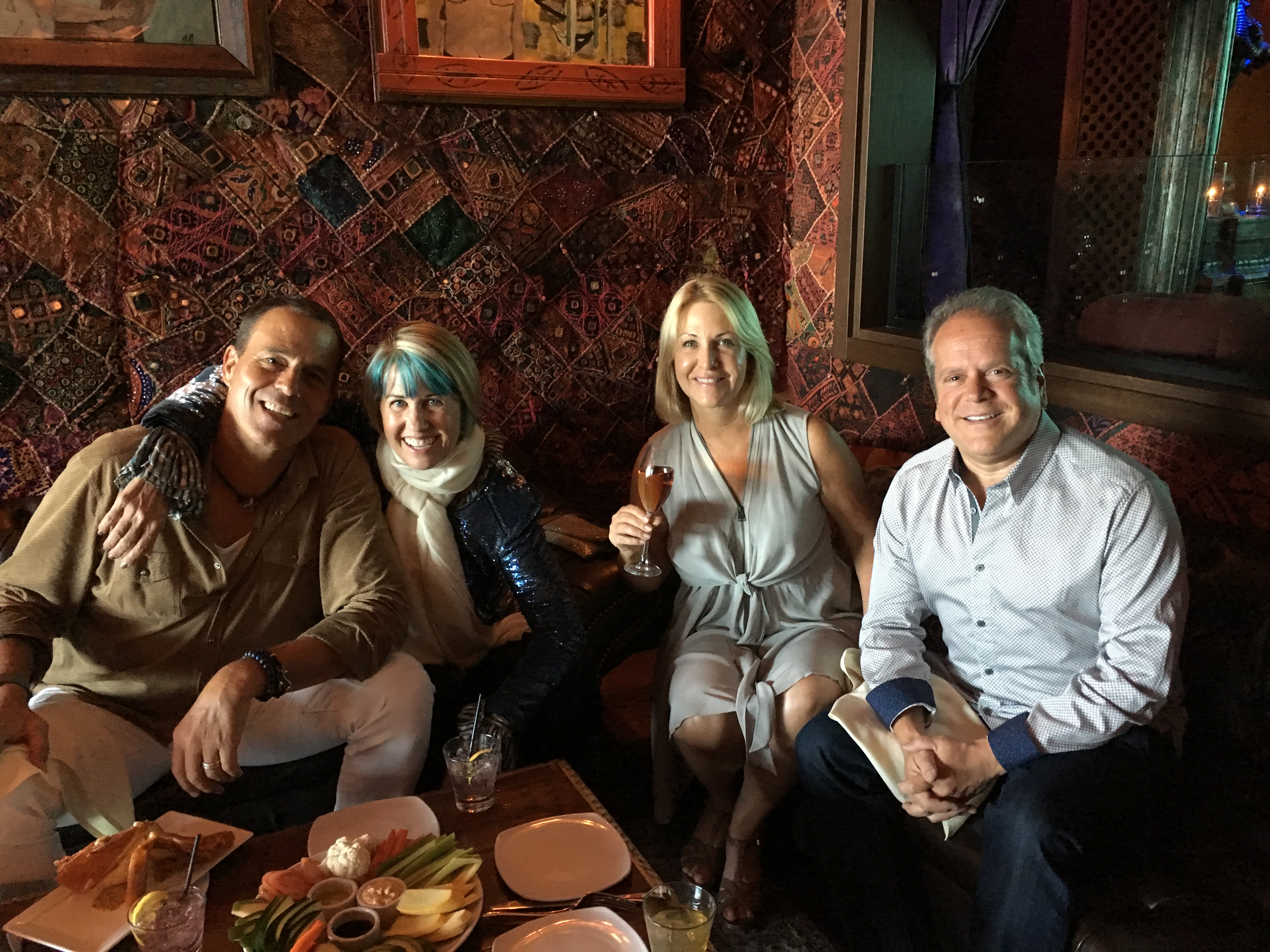 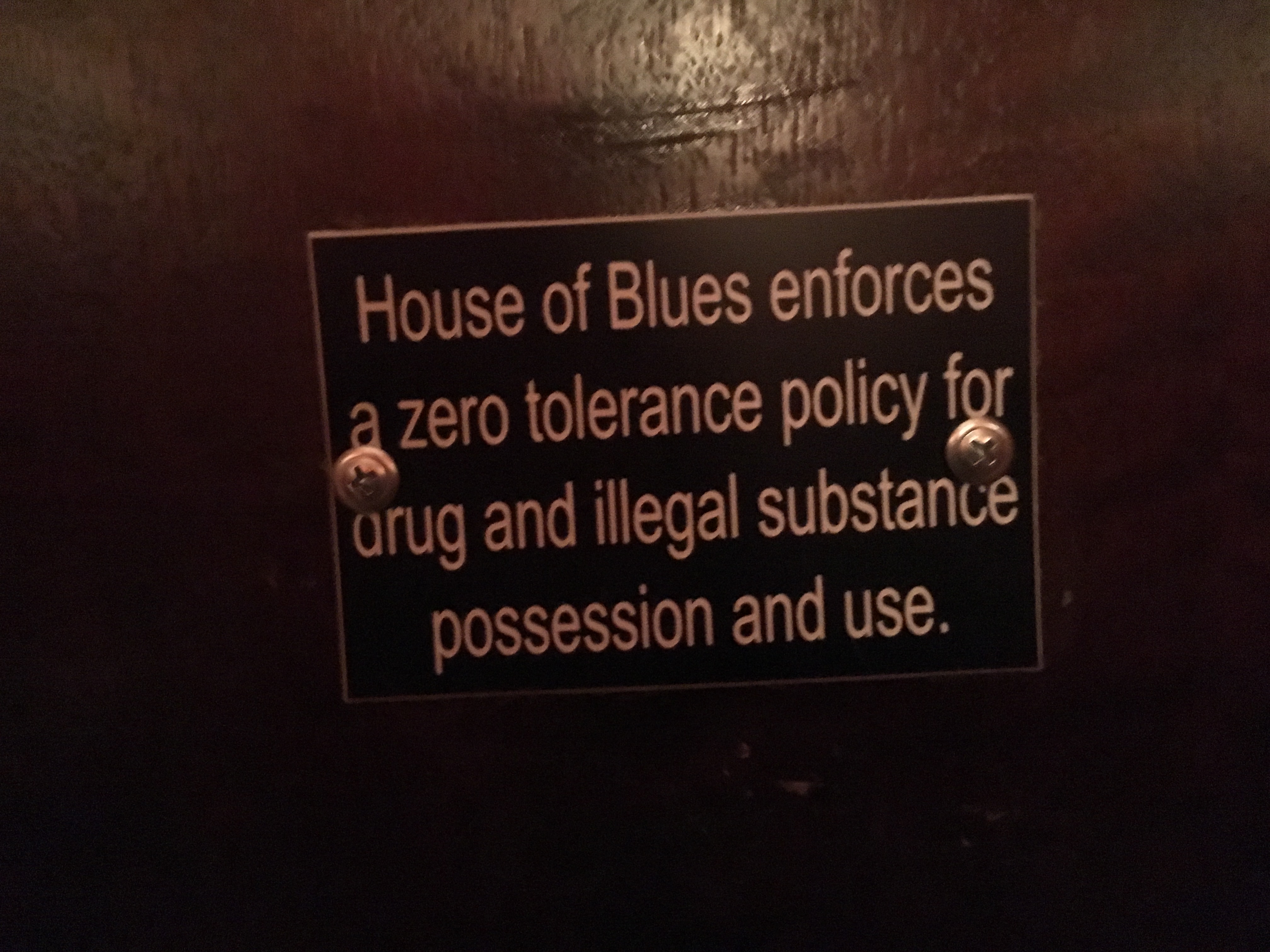